Use the Comments tab to add comments and send notifications to your team members. Comments can be used to discuss and clarify details or a particular design item during its life cycle. Emails notifies comment authors about replies, upvotes and mentions. Comments are only available in the Aligned Elements web client.

With important improvements and a handful of fixes, this release is a recommended upgrade.
Find the installer to Aligned Elements V2.5 SP 3 here.

Videos and presentations from Sharpen Your Skills 2020

We are very thankful for the engaging participation of all medical device colleagues in this years Sharpen Your Skills event.

Perspective of Post-Market Surveillance under MDR

When to test what and why. A true story from a developer’s perspective.

Software Development According to IEC 62304 - A Real-World Perspective

Are we there yet? Using KPIs to track Technical File progression

Reaping the Benefits of Agile Testing in Medical Device Development

Traditionally, many medical device manufacturers have chosen the Waterfall process as the best way of managing their development with the assumption that regulatory bodies preferred this method.

While the regulations do not prescribe a method for designing and developing a product, some FDA QSR related guidance, such as the FDA’s “Design Control Guidance for Medical Device Manufacturers”, use a language that point in this particular direction. 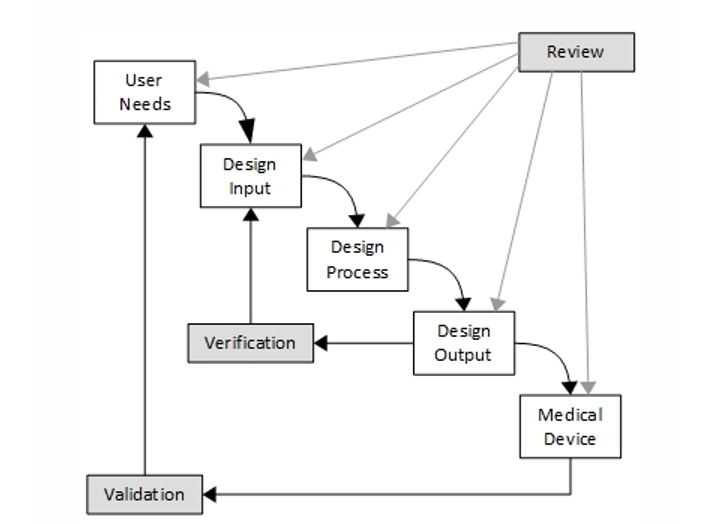 The medical device manufacturers’ focus, due to the uncompromising effects of not being compliant, has always been on creating documents and reviewing those documents - with organization, compliance and quality being more important than end-user focused and efficient development. Testing processes have also stayed true to this path. As most of the development in the medical device industry is subjected to these forces, we often see the following “testing truths”

With time, these drawbacks have become more and more obvious to the industry as they result in increased cost, lower quality and lower end-user acceptance.

Although Agile development appears to be a promising alternative, its (unwarranted) reputation of being unstructured and informal, focusing on speed rather than quality, has made the traditional medical device manufacturer shun it.

After all, does it not seem wiser to use a tried and tested, compliant development process, known and accepted by notified bodies, than to gamble with an unknown alternative, even though the cost might be a bit higher?

On the contrary. The truth is that many of the industry’s major players, including GE Healthcare, Medtronic, Roche, St. Jude Medical, Cochlear, Boston Scientific and Toshiba have adopted the agile, iterative development approach. However, going agile is not always an all-or-nothing proposition.

It is up to the manufacturer to pick and choose the parts from the agile methodology that makes most sense for their business. 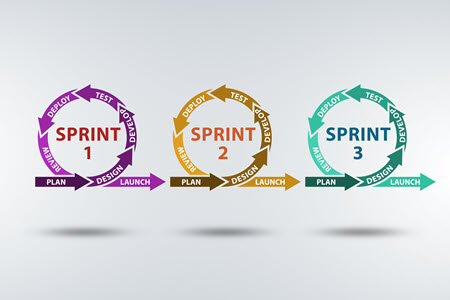 Using an iterative approach will allow you to enjoy earlier and more frequent testing. One of the clear benefits of the Agile process is that testing is introduced earlier in the development process. With shorter development cycles, testers have the advantage of finding issues earlier, which should provide an improved overall quality further down-stream. This is also the case for formative usability testing, in line with IEC 62366-1:2015. The earlier we receive feedback from our target customer, the better we can steer development towards producing a viable and accepted product upon release.

Introducing test activities early in the development process allows early fixing of detected quality issues. It is a long proven fact that it is much easier and less expensive to fix issues and solve problems earlier in the development cycle when there are fewer dependencies and design is fresh in the mind.

Once you development has progressed, it is natural to forget why something was done and the difficulty to avoid serious impact when introducing a change increases dramatically.

By having frequent release cycles, you have an opportunity to adjust as you go so that your path fits your testing – both for errors as well as for acceptance. Requirements never stop changing and evolving - your testing should mirror this and your development should be in line with the results.

Involve the end user on a regular basis

The idea of Agile, or the iterative development approach, is to release working prototypes often, review the work done, improve on that work in the next iteration or sprint.

While prototypes may not always fit the development needs of medical devices, the iterative approach focuses on feature-driven iterations which can be tested. Either way, the focus is customer based – accepting and implementing requirement changes as they come in to better fit the customers’ expectations.

Shorter release schedules allow for more frequent reviews, which helps the development team stay on track while improving both quality and compliance adherence over time.

Testing – especially usability testing, a prescribed activity by MDR and FDA QSR 820 – will be frequent and timely, enabling teams to build quality into the iterations at a much faster speed. This will in turn shorten time-to-market and deliver a higher quality product as you will see an increase in the test coverage capabilities with a more frequent and early testing process.

Working features will be produced in every iteration and verification will be achieved on these frequent builds through unit tests, manual verification & regression testing. By finding the issues early, there is a significant lowering of development risks for the project and ultimately the product.

Using a risk-based approach, an established best practice in medical device development and prescribed by standards like ISO 13485, implies prioritizing design areas of high risk, address these early and direct efforts and resources to tasks targeted to minimize said risks.

This includes the implementation of the corresponding risk mitigating features but also on the verification of the effectiveness of these features, as stated in ISO 14971.

Only by verifying that an implemented feature effectively reduces the identified risk, can it be proven that the initial risk has been reduced. If it cannot be proven that a feature actually reduces a risk, the risk is considered to be unmitigated which can jeopardize the entire project.

An early proof of risk reduction effectiveness through verification, will in turn lower the business risk of the project.

To increase efficiency and continue to lower time-to-market, automating testing wherever possible is a great way to increase test coverage, decrease cost and lower overall project risk. Regression testing in particular is very labor intensive and can lead to mistakes due to the stress that it inherently causes.

By automating these and other tests you will see reliability and predictability of your test plan increase. Testing visibility and transparency will enable you to better budget for future projects in terms of labor, finance, and effort.

The key to avoiding delays and lowering development risk, is to shorten development iterations, which enables you to test early, test frequently and to adjust development to fit the user needs sooner rather than later.

Early identification of risks, issues and product validation problems can help overcome them before they become project or product killers. Usability testing, when possible, should be done throughout development to maintain the validity of the project and keep development on track.

Automate regression and other labor intensive testing wherever possible.

A well tested, compliant product with early usability acceptance should be everybody’s goal – especially when it arrives on schedule. 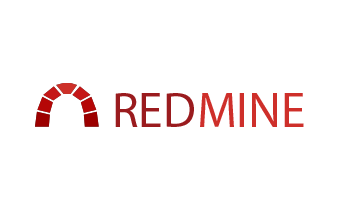 We have made a number of usability improvements available in the Aligned Elements Web Client to make your work easier and faster. These include displaying chapter structure in Trace Dialogs, one-click 'Add to Review' action from several view, single click 'Save document as PDF',  'Find In...' functions to locate Design Control Items in different contexts, Excel exports from tables and much more. 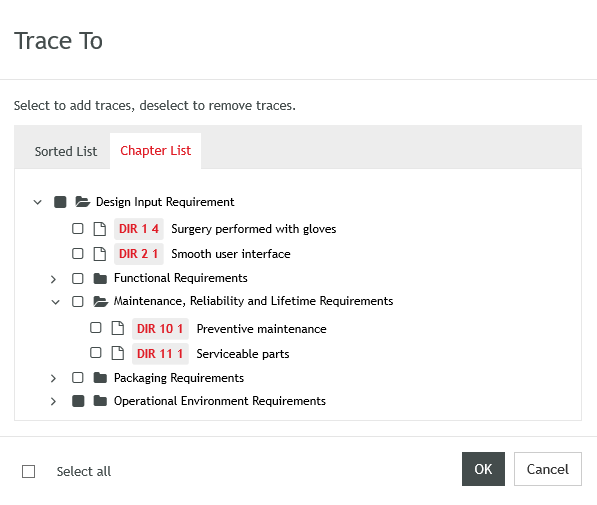 With important improvementsand a handful of fixes, this release is a recommended upgrade.
Find the installer to Aligned Elements V2.5 SP 2 here.

As of April 2020, we offer Aligned Elements as a Hosted solution as a complement to our existing deployment options. It is thus now possible to deploy the Aligned Elements server On-Premise, in your own Cloud or have it hosted by us.

The Hosted Solution will be a welcome option for our medical device manufacting clients that do not have, or are not in a position to engage, IT infrastructure and/or IT personnel.

We host your Aligned Elements database server, web application and system integrations in the cloud on the reliable Microsofts Azure platform, applying your unique configuration of Aigned Elements, designed to match your QMS, development process and document templates.

Use your standard browser to access the Aligned Elements web client and allow your team to break free from technical considerations and focus on their medical device devlopment. Automatic maintenance and monitoring is continuously performed by our experts.

As new versions of Aligned Elements are released, each client decides on when the new versions shall be deployed. A client's solution will only be updated upon explicit request in order to deliberatly move from one validated application state to another.